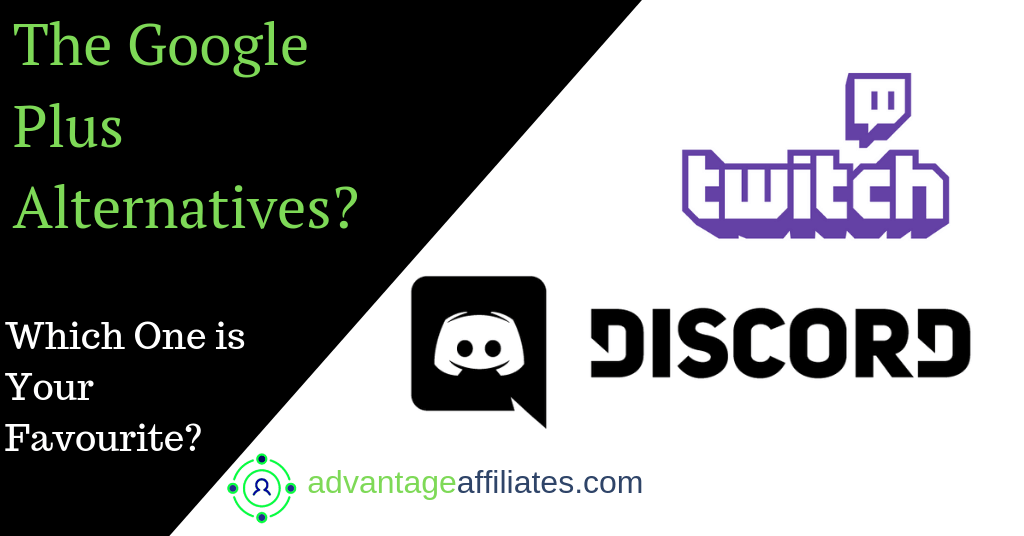 On April 2, Google Plus was officially shut down, and the dedicated followers of the platform were taken aback for a while.

As Google + was a Google’s product and due to its automated SEO benefits, was quite popular among the users.  Especially the bloggers shared its content to get the attention of Google.  For its SEO connection with Google, it helped the blog posts to rank better.

Shutting off the platform comes as a surprise to many of us but according to Google, after the security issue with Google +, Google finally decided to shut down it!

But the communities of the G+, are on a lookout for some other platforms which can help them to network with other fellow members.

Discord and Twitch can be an alternative

According to Wikipedia – Discord is a proprietary freeware VoIP application and digital distribution platform designed for video gaming communities, that specializes in the text, image, video and audio communication between users in a chat channel.

Though Discord is mainly known for its gaming platform it is well equipped with some great features.

According to Citron, the only area that they pushed Discord into was for the Reddit communities, finding that many subreddit forums were replacing IRC servers with Discord ones.

Discord is free to join but added many features like paid customization options like emojis and stickers.  Important features like video calling and screen sharing are added to the platform further adds value to 5milliom dollars.

Discord is very lightweight, easy to use the app.  At the same time, there is no need to install the app, because it is a web browser.

The very unique feature of Discord is that it allows creating its own server!

Though the Discord is created mainly for gaming, many of its features are useful to content creators also.  Many other individuals groups and soloprenures find it useful for its best security options.

Twitch is an all in one app as it includes all features like Community, dashboard, chat, voice chat is designed for games and Twitch broadcasters alike. 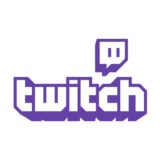 There is no doubt that Twitch gaming platform is one of the best platforms, and you can watch your favorite streams live and connect with them.

Twitch is more than just a gaming platform.  It has many other non-gaming categories which are as much popular, like IRL, In Real Life – where streams live chat with their viewers.

Talk shows, podcasts are quite popular or Twitch.  Twitch is also famous for professionally created cooking and  Food shows.

You will also find a category for creatives where artists, programmers, animators, and designers get together, to share their creative designs  This is a total audience from that of streamers.

After its inception, Twitch has evolved and now work more as a social platform like Facebook.  Twitch users can follow and DM (Direct Message) each other, each stream has its own unique chatroom where users can connect, and the popular Pulse feature essentially functions as a Google Plus, Facebook or Twitter timeline and allows for everyone on the network to post their own status updates as well as like, share, and comment on what others have written.

Twitch Con is a three-day annual convention held by Twitch, and activities range from discussion panels, and workshop to meet and greets.

Twitch is connected to Amazon

Amazon purchased Twitch in 2014, there have been some significant evolutions to the platform with the introduction of Bits, a digital currency purchased with Amazon Payments used to make micro-donations to streamers, and Twitch Prime.

Google+ was no doubt was a very popular platform among its users, Google plus helps many bloggers and content creators with rankings and SEO.  Since it was Google’s own product. it was heavily backed by Google.

After Google+ shuts down, people are searching for a good option for Google+.  I think Twitch and Discord, can give a better option to its viewers.

Though basically,y both are gaming platforms, it has immense possibilities to develop a full-fledged social networking platform.

Though it will not provide any SEO and Ranking Benefits, you cannot ignore the fact that Amazon has brought Twitch, and will do every possible thing to promote it.

On the other hand, Google has started Youtube gaming, it will also give a great boost to the youtube gaming platform.  But as far as for the content creators go, they have greater opportunities to connect with their niche influencers through Twitch, and a great way to directly connect with these people.

Since gaming is very popular, these two platforms have a great future, alongside, other categories of these platforms naturally going to benefit from it.

so if you are interested in live streaming, here is a great opportunity for you.

what’s your opinion on Google+  shutdown and which platform you prefer to share your content?  Do you think Twitch and Discord can grow as a social media platform?  though Twitch has already started becoming popular other than gaming streamers.

Let me know your questions in the comment section below, I would be more than happy to answer all of them!

Thanks for reading ❤ Click the links below 👇 to share it with your friends and if you want to contact me personally, feel free to email me 🌻shubh@advantageaffiliates.com 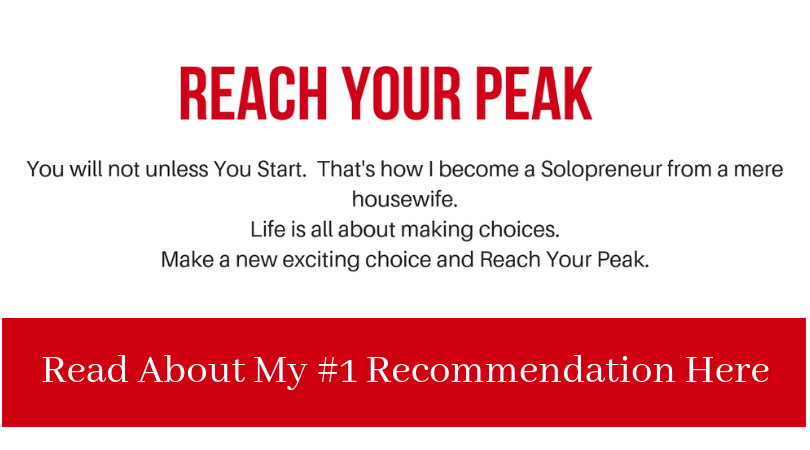 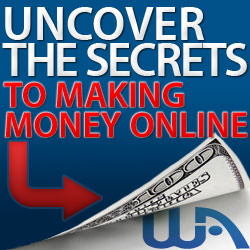 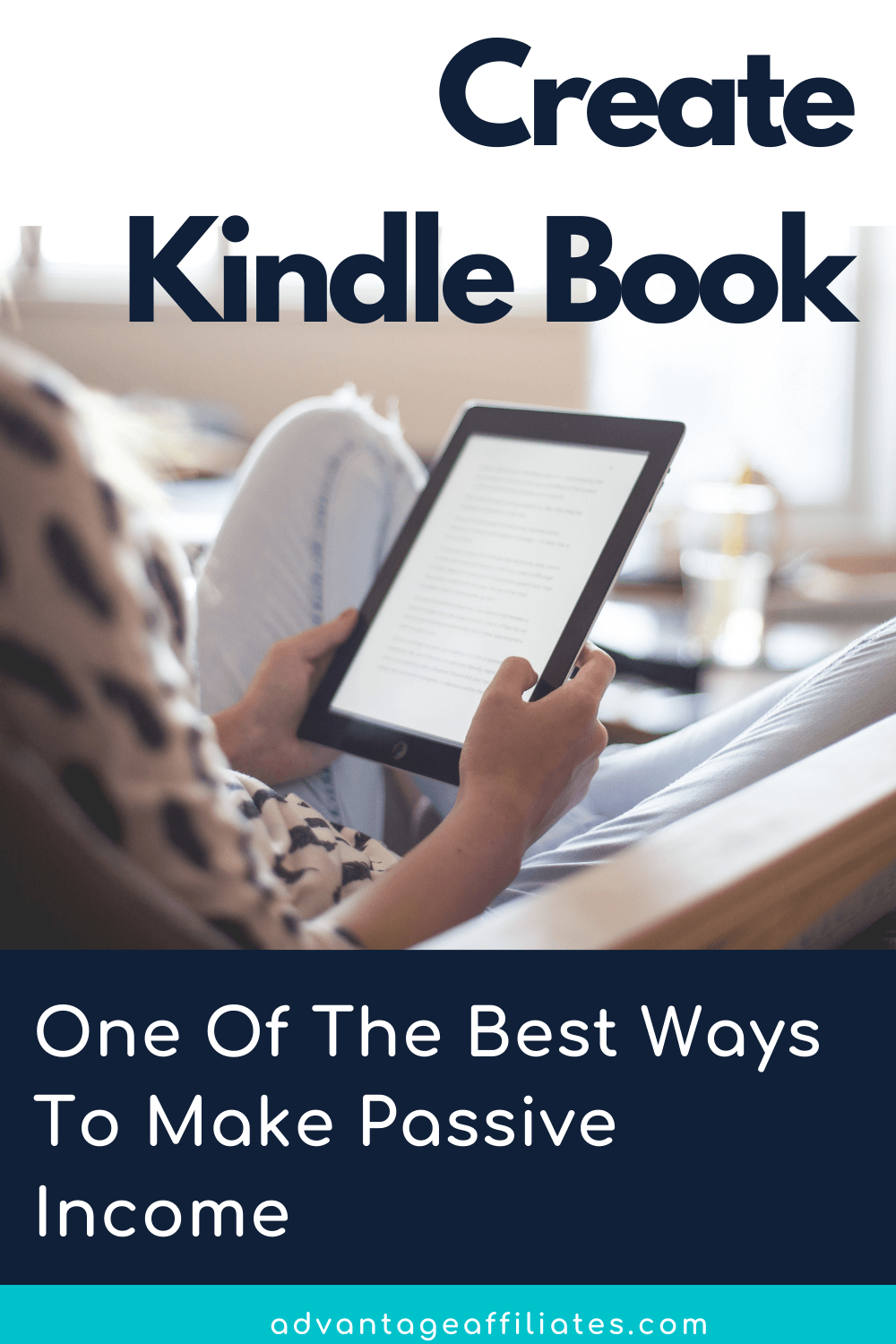